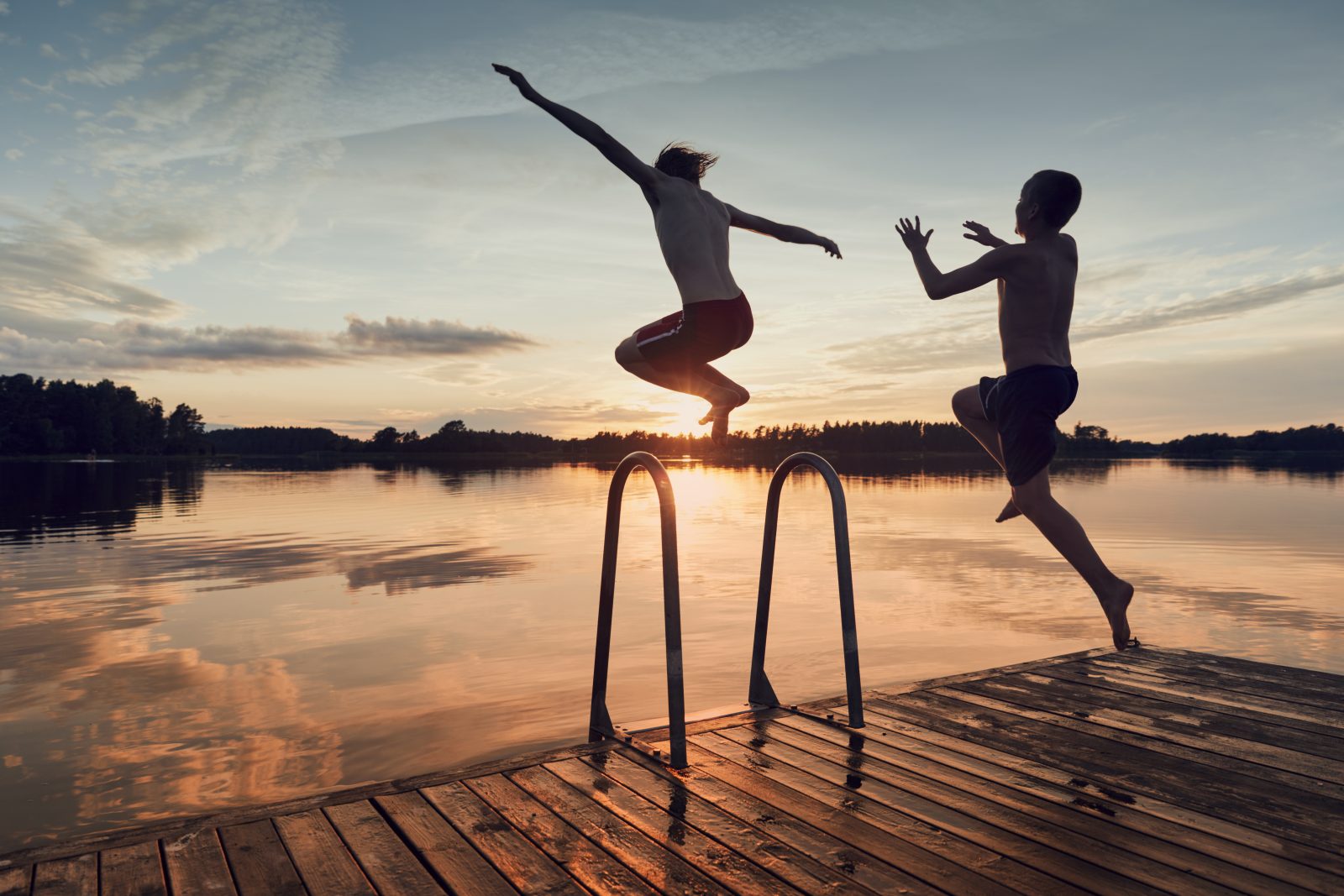 A rare hidden gem in the Golden State, the new Delta Coves is the ultimate gateway to a watersports wonderland.

The first thing you hear is the song sparrow.

As the sun rises over the California Delta, the bird’s crisp, clear trills accompany it like clockwork. The bugle calls of the sandhill crane and the mechanical rattle of the belted kingfisher are soon to follow, gradually building and filling the air. The songs merge to create the morning soundtrack of the Delta—and set the tone for a daily lifestyle that’s in rhythm with the patterns of the sun, the weather and, most importantly, the water.

Wedged between the San Francisco Bay Area, Napa Valley, Sacramento and the Sierra Nevada range, the California Delta is a rich agricultural region whose rivers transport more than 30 million acre-feet of water per year from the high mountain peaks to the Pacific Ocean. The Delta’s 1,000-plus miles of waterways are a haven for wildlife—and watersports. The region is considered one of the country’s top spots for waterskiing and bass fishing, but it’s also a perfect place for a quiet kayaking trip, standup paddle boarding, or motoring out to one of the many waterfront restaurants and bars that line its shores. Indeed, even with its proximity to big cities and popular tourist sites, the Delta feels a million miles away from it all.

At the heart of the Delta is one of California’s last truly undiscovered gems. Delta Coves, set on a private lagoon and marina on Bethel lsland, is a new club community that will be home to 500 waterfront resi 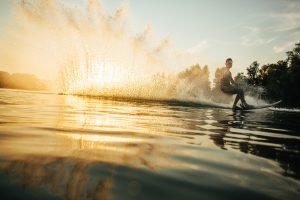 dences, each with a private boat dock. The community appeals to weekend adventurers, serious boaters and serenity seekers—basically anyone who loves the outdoors and wants to escape the fast pace of the city. But life out here has its own fast lane: Delta Coves is the only new community with direct access to fast water, making it the ultimate home base for waterskiers, wakeboarders and other watersports enthusiasts. Pull into your driveway, walk through the house, exit out the backdoor onto your porch, and the watery world is at your feet.

Waterfront property in California usually means crowds and traffic, but not on Bethel Island (even though it’s less than an hour from San Francisco by BART). At Delta Coves, you’re more likely to see an impromptu boat parade than a congested road. It’s the kind of place where you can walk down the block to visit your neighbors, or just paddle your kayak or SUP over instead. It’s where you can get up early to go fish for bass, bluegill, salmon and sturgeon—and still put in a full day’s work on your return. It’s where you can watch the world from your back porch, including the more than 200 bird species that attract birders from around the globe to this spot on the Pacific Flyway.

The hub of daily life at Delta Coves is the Island Camp Club, a private social and recreational facility with a swimming pool, fitness center and spa, family games and more. It’s the place to go for a morning workout or an afternoon swim with the kids, and to gather with friends and family for happy hour, a fish fry and a game of bocce ball at day’s end. 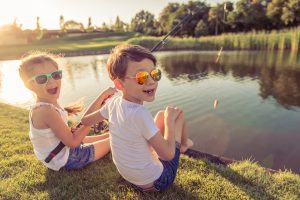 When you want to explore the Delta, it’s as easy as hopping on the boat or Jet Ski in your backyard and cruising for a few minutes to the fast water—where you can ski or board at top speed. You can even head out straight from your dock toward the San Francisco Bay and the Pacific Ocean, just a few hours away.

On most days, however, the lure of the Delta lifestyle will most likely keep you close to home. Whether it’s the sound of the birds or the thrill of your boat, the bite of a striped bass or a barbecue with neighbors on your boat dock, you’re sure to find your own rhythm at Delta Coves.